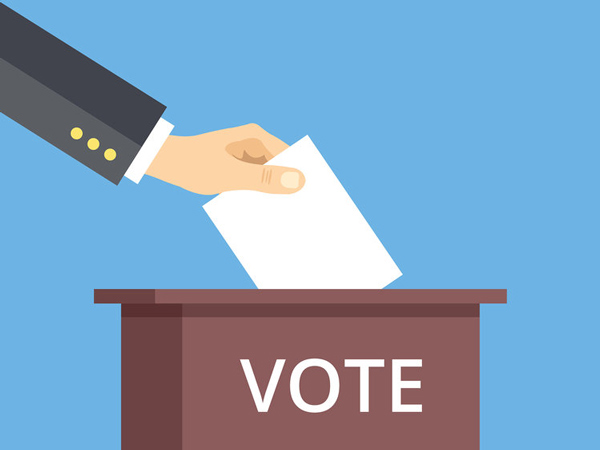 Major changes in human history have always been accompanied by revolutions in the way human beings communicate with each other. What some people call the discovery of America, and others the meeting of two worlds, should be considered as a communications revolution. In our own day, we are taking part in the great communications revolution that allows us to know in real time terms what is happening anywhere on the planet. And it is a worrying fact that information saturation means that we pay relatively little interest to what is actually going on in any given part of the world, unless CNN draws our attention to it. There may be events just as serious and dramatic going on in another country, but our dependence on the media is so appalling that all we will know about is the particular country that CNN happens to train its cameras on; our dependency actually determines our responses and feelings, and even our ability to think.
We are in the midst of a technical revolution which affects industrial relations, the way people co-exist with each other and, most definitely, social relations. More specifically, this revolution is affecting concepts like solidarity. In the first and second industrial revolutions, solidarity was a shared living experience. With the disappearance of the major industrial complexes and production lines and their replacement by semi-intelligent machinery, it looks as if man has gone back to his primitive way of life as a shepherd – a shepherd of machines. He is no longer part of the machine, as in the first and second industrial revolutions. What consequences will this change have for solidarity, over and above the emotion and sentiment which nestle within any relationship built on solidarity? The impact is going to be simply incalculable. Developed societies are already experiencing a transformation which is shattering the living experience of coexisting in a spirit of solidarity within companies, families or urban districts. Today, the urban districts are empty, while companies are no longer companies where men and women form part of the production line, but companies where far fewer men and far fewer women run or monitor the machine – I repeat, they are shepherds looking after herds of machines. These changes improve working conditions, but they create a shocking employment problem, and they are shattering the experience of solidarity as a shared and living thing, the experience which characterised the first and second industrial revolutions.

Alongside the communications revolution and the breakdown of solidarity in the classical meaning of the word the third characteristic of the globalized world, from an economic point of view, is the explosive freedom of movement of capital. Now, while it is certainly true commercial transactions have increased in volume, they also increased at similar rates following the First World War, and indeed, there have been various historical periods when the growth rates of international trade have been as high as they are today. So where is the novelty of the phenomenon today? The novelty resides in the fact that what is increasing is not merely trade in goods and services, or investment in production; the movement of capital is also increasing at dizzying speed more as a virtual reality than one in which actually transfers of money take place. We all have the data burnt into our brains: every day the exchange markets of the world see 1.3 to 1.4 billion dollars in circulation, i.e. the entire value of the annual GDP of Latin America. And, this ‘dragon’ that makes its daily tours it way round the exchange markets comprises less than 10% of real trades, the remaining 90% being money that is looking for money in the exchange markets. That is the new phenomenon.

Now that we have a clear grasp of these realities, the first question which arises is: what real room for manoeuvre do governments have? Or to put it more bluntly, can a left wing government have any room for manoeuvre to implement domestic macro-economic policies which are not concerned to achieve equilibrium? These issues are worth discussing; but I would say that healthy macro-economic policies are a sine qua non for growth on a solid foundation, without inflation and without compromising the system’s distributive capacity.