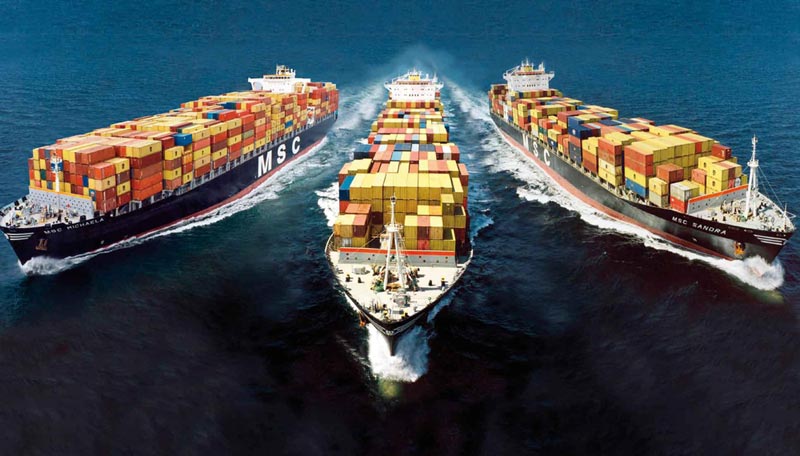 The previously convinced free-trader Bush seems to have betrayed his ideals. Numerous individuals, organisations, and political parties that support free trade and globalisation were delighted when the freedom-fighting President took office last January. But now, Bush has disappointed all of us by suddenly adopting protectionist ideas.

The U.S. steel companies’ need for governmental protection is not surprising. All industries will sooner or later be driven out of business if they are reluctant to adjust to new and changing circumstances. In today’s global economy restructuring is inevitable, companies simply cannot stay competitive without renewing and reforming their business. What is surprising is that President Bush has given in to their demands for profits without having to face international competition.

If President Bush were a genuine free-trader who held principles higher than steel lobby arguments, these tariffs would have been unthinkable. Free trade is free trade tariffs are protectionism. While “protecting” U.S. steel workers, unions, and companies, Bush is at the same time damaging the rest of the steel-producing world. Listening more to domestic lobby organisations than following his former free trade ideals is also damaging to his reputation. According to a study cited in Time magazine, the tariffs will increase unemployment in steel-consuming industries (eight jobs killed for every job ”saved” by the tariffs according to one study). Moreover, the U.S. tariffs have opened the door for other countries to raise their own trade barriers, referring to the U.S. decision. EU officials have already mentioned the risk of trade-war between the U.S. and some of its major trading partners, for example the European Union. This would be a severe backlash for the world economy, which recently has been moving in the direction of free trade.

Protectionism, tariffs, and trade barriers ought to be dead and buried in the 21st century. The way of free trade, competitive industries and deregulated economies is the only way to follow if prosperity — in industrialised as well as in developing countries — is the goal. Government interventions and subsidies to inefficient industries do not foster economic growth. Free trade and liberalization do!

About the campaign
The initiative to this campaign was taken by the executive board of Fria Moderata Studentförbundet, a confederation of conservative and libertarian student clubs at the universities in Sweden. We believe that free trade is one of the most fundamental principles of a free society, and that free trade increases both liberty and economic prosperity in a society. We are well aware of the obstacles on the road to international free trade. This campaign is, however, an attempt to take a small step in the right direction. It happens that the leaders of the world actually listen to good arguments from ordinary people. It actually happens.